The Dynamical Linkage of Atmospheric Blocking to Drought, Heatwave and Urban Heat Island in Southeastern US: A Multi-Scale Case Study 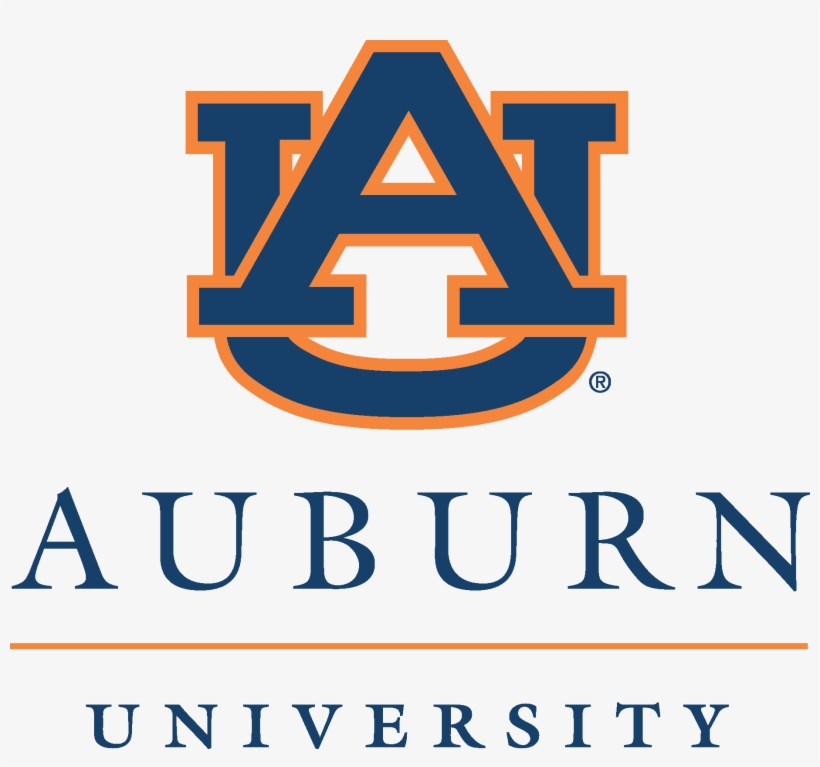 The Dynamical Linkage of Atmospheric Blocking to Drought, Heatwave and Urban Heat Island in Southeastern US: A Multi-Scale Case Study

Atmospheric blocking is a long standing structure stalled in the mid-troposphere which is often associated with extreme weather events such as droughts, heatwaves, flood and cold air outbreak. A striking atmospheric blocking is identified to persist over the US during 13–17 August 2007, exacerbating the existing drought over the Southeastern US. This pronounced blocking event not only intensified the concurrent drought conditions, but also led to a record-breaking heatwave over the Southeast of the US. The excessive heat observed during this heatwave is attributable to the subsidence-associated adiabatic warming as well as the dry-and-warm air advection over Alabama and the neighboring states. At the local scale, we choose Birmingham, AL, as the study area for exploring the blocking influence on urban heat island. Based on the remote sensing data, the surface (skin) urban heat island is found to be 8 ∘ C in this area on the block-onset day. This provides partial evidences that the surface urban heat island intensity is likely amplified by the blocking-induced heat waves. The present work provides a unique case study in which blocking, drought, heatwave and urban heat island all occur concurrently, and interplay across a spectrum of spatial scales. We conclude that atmospheric blocking is capable of reinforcing droughts, initiating heatwaves, and probably amplifying the urban heat island intensity during the concurrent period.