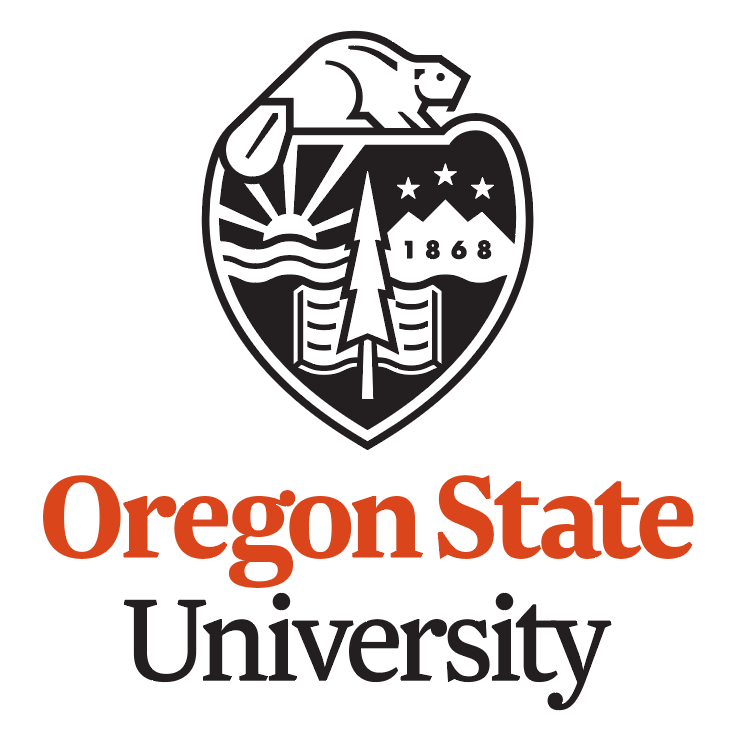 Interest in mapping bathymetry from multispectral satellite imagery has grown steadily since the 1970s. Notwithstanding the significant advancements made during this time, one limitation is that the group of algorithms collectively referred to as Satellite Derived Bathymetry (SDB) generally require “seed depths,” hindering their use for areas lacking reliable reference data. Recently, NASA’s ICESat-2 ATLAS, a satellite-based, photon counting green lidar, has been shown capable of bathymetric mapping. Although ICESat-2 bathymetry is constrained to discrete tracklines, synergistic fusion of ICESat-2 and multispectral, passive imagery can generate contiguous bathymetry over large spatial extents. Despite these significant recent results and the possibilities they open for filling shallow nearshore data voids worldwide, significant challenges remain, including: 1) ICESat 2/multispectral imagery fusion techniques are still in the early research stage and not efficient enough for widespread operational use for the average user, and 2) detailed, empirical accuracy assessments of fusion-based bathymetric products generated through operationally-efficient workflows have not been conducted. This research addresses these gaps. A highly-efficient workflow is developed and tested for generating bathymetric DEMs for large areas through largely-automated retrieval and fusion of ICESat-2 photon clouds and multispectral imagery, with the outputs disseminated via a webGIS. Empirical accuracy assessments are performed in two locations, selected to encompass vastly differing environmental conditions. One is a freshwater, inland water site where airborne imagery was used, while the other is a tropical, coastal saltwater site, covered by Landsat 8 and Sentinel-2 data. The workflow is shown to be operationally efficient and capable of producing bathymetry of sufficient accuracy for many coastal science applications, with RMSEs for the two sites being 0.95 m for Lake Tahoe (σ = 0.89 m, μ = 0.34 m) and 0.80 m (Sentinel-2; σ = 0.77 m, μ = -0.19 m) and 1.42 m (Landsat 8; σ = 1.19 m, μ = 0.77 m) for St. Croix.