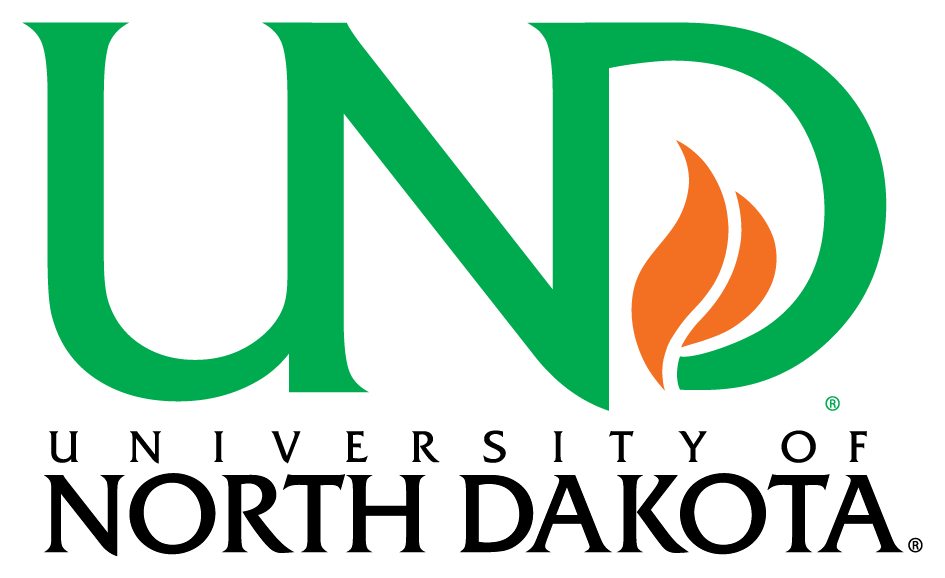 Oil and gas development in northwestern North Dakota, has resulted in the drilling of more than 32,000 wells and produced large volumes of salt water (brine). Brine spills can have negative impacts on plant and water resources. This research evaluated the detection of brine spills in Bottineau County, North Dakota using Landsat imagery and the Canopy Response Salinity Index (CRSI). The CRSI uses ratios of near-infrared and infrared bands from Landsat imagery. Spill data for Bottineau County from 1975 to 2017 were collected from the North Dakota Department of Health for analysis of spill volume, number of spills, and timing of the spills. A total of 24 Landsat TM, ETM+ and OLI sensor images were collected and analyzed for the month of June from 1982 through 2017 using ENVI 5.3 and Arc GIS 10.6. Pre and post spill CRSI values at 197 known spill locations were evaluated using least squares linear regression analysis and the non-parametric Mann-Kendall and Kendall’s Tau tests. Regression analysis showed significant (p<0.05) decreases in CRSI values at 53.9% spill locations, while 29% showed no change and about 17.1% showed an increasing trend. The non-parametric Mann-Kendall and Kendall’s Tau analysis showed decreasing trends at 60% of the spill locations, while 30 % showed no change and 10 % showed an increasing trend. The results show that decreased CRSI values can be used to identify brine spill locations. Further study will require analysis of soil sampled from the identified local areas to confirm the chemical constituents of the soil and the source of salinity.