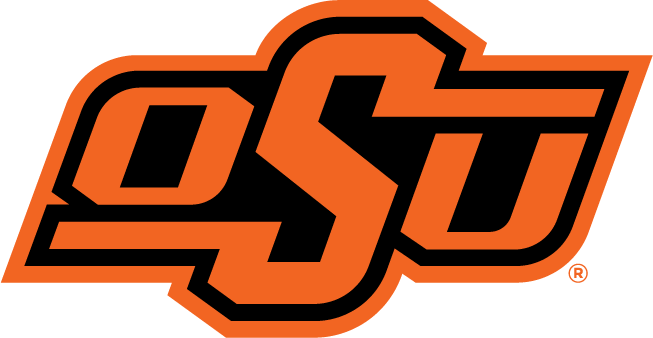 Agricultural production in the Great Plains provides a significant amount of food for the United States while contributing greatly to farm income in the region. However, recurrent droughts and expansion of crop production are increasing irrigation demand, leading to extensive pumping and attendant depletion of the Ogallala aquifer. In order to optimize water use, increase the sustainability of agricultural production, and identify best management practices, identification of food–water conflict hotspots in the Ogallala Aquifer Region (OAR) is necessary. We used satellite remote sensing time series of agricultural production (net primary production, NPP) and total water storage (TWS) to identify hotspots of food–water conflicts within the OAR and possible reasons behind these conflicts. Mean annual NPP (2001–2018) maps clearly showed intrusion of high NPP, aided by irrigation, into regions of historically low NPP (due to precipitation and temperature). Intrusion is particularly acute in the northern portion of OAR, where mean annual TWS (2002–2020) is high. The Oklahoma panhandle and Texas showed large decreasing TWS trends, which indicate the negative effects of current water demand for crop production on TWS. Nebraska demonstrated an increasing TWS trend even with a significant increase of NPP. A regional analysis of NPP and TWS can convey important information on current and potential conflicts in the food–water nexus and facilitate sustainable solutions. Methods developed in this study are relevant to other water-constrained agricultural production regions