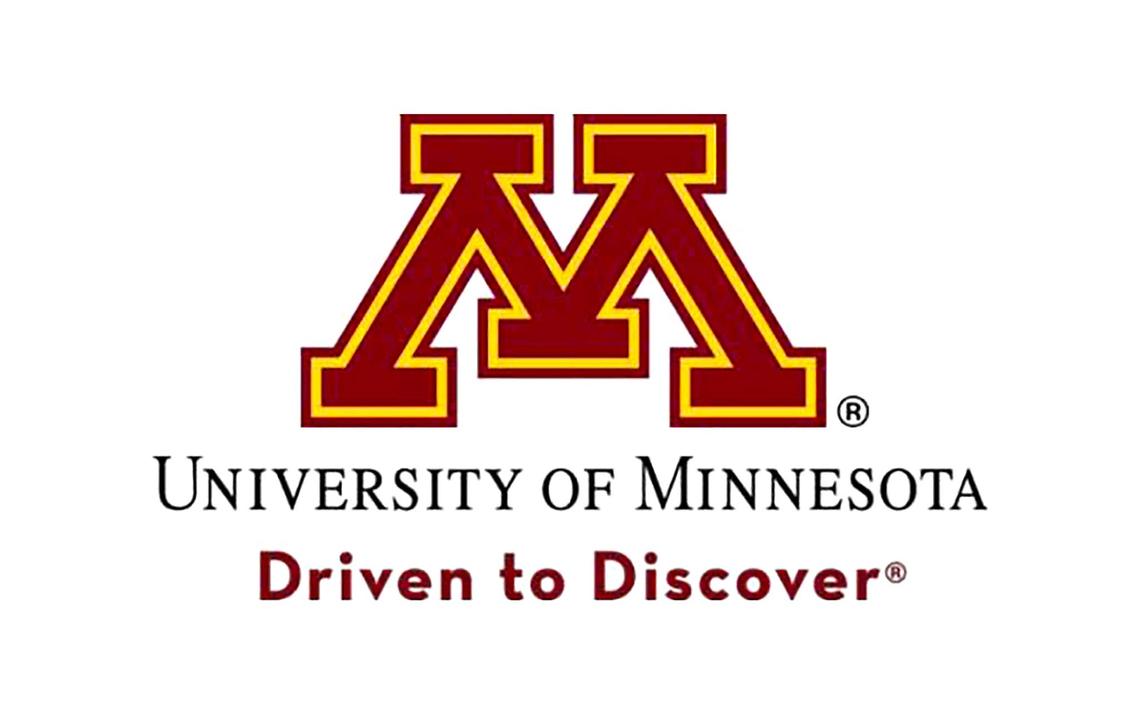 Ash trees (Fraxinus spp.) are a prominent species in Minnesota forests, with an estimated 1.1 billion trees in the state, totaling approximately 8% of all trees. Ash trees are threatened by the invasive emerald ash borer (Agrilus planipennis Fairmaire), which typically results in close to 100% tree mortality within one to five years of infestation. A detailed, wall-to-wall map of ash presence is highly desirable for forest management and monitoring applications. We used Google Earth Engine to compile Landsat time series analysis, which provided unique information on phenologic patterns across the landscape to identify ash species. Topographic position information derived from lidar was added to improve spatial maps of ash abundance. These input data were combined to produce a classification map and identify the abundance of ash forests that exist in the state of Minnesota. Overall, 12,524 km2 of forestland was predicted to have greater than 10% probability of ash species present. The overall accuracy of the composite ash presence/absence map was 64% for all ash species and 72% for black ash, and classification accuracy increased with the length of the time series. Average height derived from lidar was the best model predictor for ash basal area (R2 = 0.40), which, on average, was estimated as 16.1 m2 ha−1. Information produced from this map will be useful for natural resource managers and planners in developing forest management strategies which account for the spatial distribution of ash on the landscape. The approach used in this analysis is easily transferable and broadly scalable to other regions threatened with forest health problems such as invasive insects